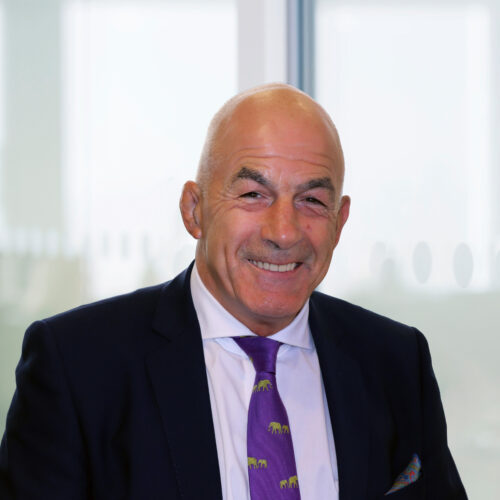 In 1989, when Doug founded Principle, his vision was to build a company focused on relationships and results. His unwavering attention to both has made Principle Cleaning the company it is today: one that people are genuinely proud to work with and work for. His industry reputation has led him to twice take on the role of Chairman of the cleaning industry body, Cleaning & Support Services Association most recently since 2015.

Doug is particularly proud of the industry recognition that Principle has received over the years. From Premises & Facilities Management awards to multiple prestigious Golden Service awards, each is testament to the team’s achievements and continued improvement. A particularly special award however, is Doug’s Lifetime Achievement Award from the 2016 European Cleaning Hygiene Awards, confirming his and Principle’s reputation and influence beyond the UK.

Outside of work, Doug is a keen sportsman: enjoying skiing and refereeing rugby in the winter and windsurfing in the summer. He is also the grandfather of 3 energetic little grandchildren who still laugh at his jokes, although we’re not sure for how much longer. 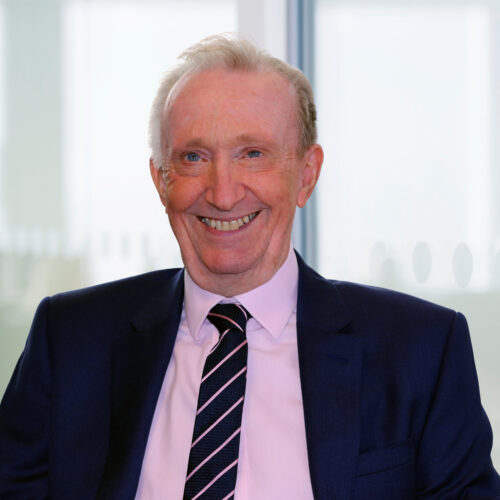 Peter’s career spans 40 years of leading and working with some of the UK’s most revered cleaning and support services providers. With the prestigious Buckingham Palace as one of his previous clients, there aren’t many people who understand the importance of consistent high quality results as much as he does.

Indeed, Peter’s drive to achieve service excellence through continuous improvement have led to some of Principle’s most innovative initiatives and solutions as well as long term, trusted client partnerships thanks to his hands-on and personable approach.

If you ever have the pleasure of chatting with Peter, we recommend asking about his trips to both Antarctica and the Arctic, areas he has travelled to numerous times where he has had some fascinating experiences. 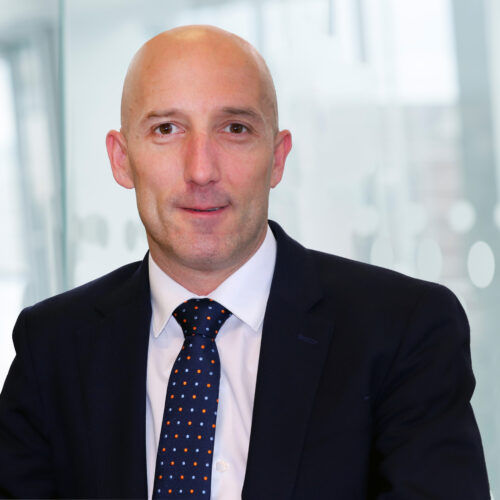 Matt joined Principle with extensive experience in both sales and operations within the support services industry. This deep understanding of the intricacies of the industry supports his ability to effectively represent the company to prospective clients as well as build communications and marketing strategies to our team members.

A former professional golfer, Matt has the enviable talent of being able to turn his hand (or foot) to most sports without issue. 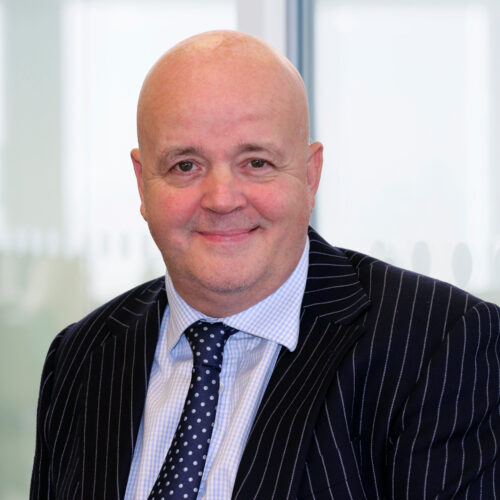 At Principle, David leads our financial, commercial and IT divisions. A chartered accountant and tax specialist, he enjoyed a successful career advising mid sized corporations before moving to join us where we benefit from his pragmatic approach to providing financially savvy solutions to complex commercial issues.

David has a private pilots licence and spends quite a lot of time flying around the UK as well as the occasional hop over the channel. His specialist subject on Mastermind would be the Watergate scandal, 1971-1977. 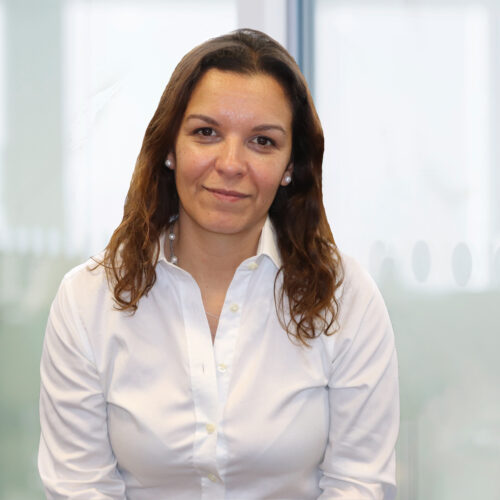 Lilia joined Principle during her university years, casually covering supervisory roles during breaks in study. Thankfully for us, she returned in a full time capacity, joining the Operations team. Over the years, Lilia’s thirst for knowledge and growth saw her role evolve and expand to take on more HR responsibilities, formalising the department and cementing partnerships across all areas of the business.

Lilia is mother to a teenager, so you know her negotiation and mediation skills are top notch. She also regularly goes back to her native country of Portugal, to see her family. But also because the beaches are much nicer. 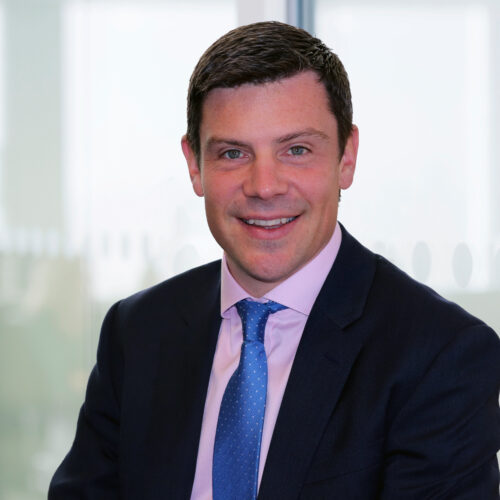 Responsible for partnering with major clients, Tom ensures consistent high quality service delivery and satisfaction. A passionate leader, his strengths also lie in team building and development and he is known across the company for his dedication to finding innovative solutions to challenges faced by both our teams and our clients.

Tom is a family man, with two small children who understandably take up a lot of his spare time. When he does get a moment, he enjoys escaping to the fairway for a few rounds. 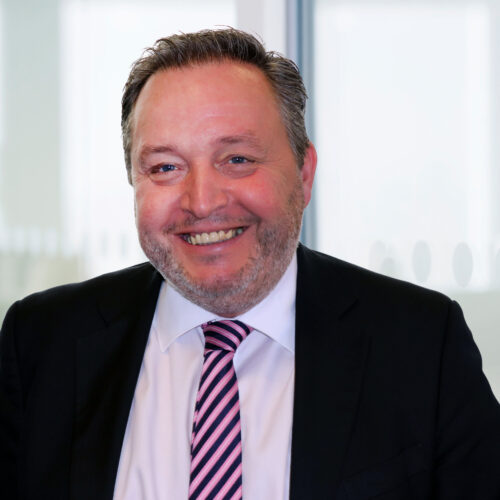 Terry has both sales and operations experience within the support services industry and is currently responsible for contract delivery for some of our larger clients. A big personality, Terry is a firm favourite with site team members but he is also known for his industry passion and is always looking at new ideas and service improvements.

A man of patience and attention to detail, Terry is a successful DIY enthusiast who also enjoys a good walk through the English countryside. 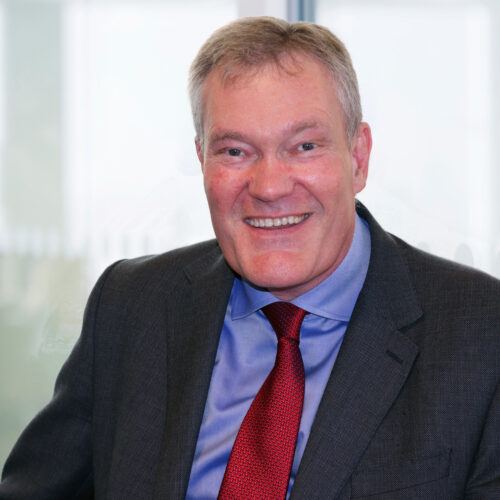 The running of our specialist Windows & High Level Cleaning division is down to David. David and his team are responsible for keeping the exterior of some of London’s most famous landmarks sparkling clean. With more than 30 years experience in this field, David’s safety-first approach and passion for innovation has earned him an enviable reputation in the industry where both clients and peers value his input in a highly specialised area.

The high level cleaning sector is indeed a perfect fit for David, he’s an avid Watford FC supporter so is very used to experiencing the ups and downs. 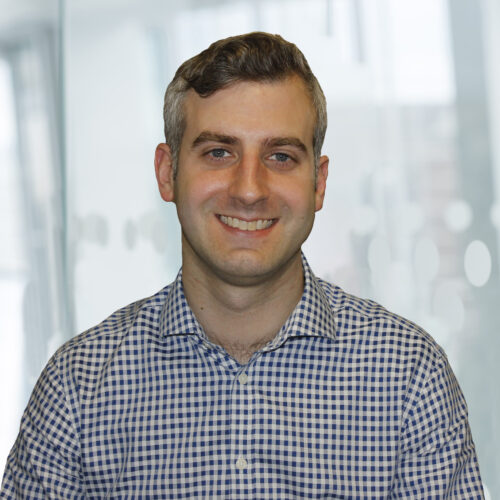 Alex has grown his career with Principle for the past 10 years, predominantly in business development where he has been instrumental in initiating partnerships with some of our largest clients.

A dad to two small children, when he does get a moment to himself, Alex enjoys a craft beer or two and a cathartic session on his drum kit.